It’s come to that time of the year again, when millions of managers compile their squads to start off a brand-new FPL season. So here is a list of players, I believe, should take up that Crystal Palace quota of your Watchlist.

The only new arrival to Selhurst Park (so far) this summer, having signed a precontract back in January, Vicente should walk into that No.1 spot, despite the fact Wayne Hennessey has signed a new deal. To be fair to Wayne, he has his moments every season when he has fantastic performances, however he is also liable to a howler, Guaita will hopefully be more consistent. Coming from La Liga where his 12 clean sheets, counting one against Messi & Co amongst them, helped his Getafe side to eighth in the league, just missing out on a Europa League spot by three points. Vicente is known for his shot-stopping abilities, and we all know that the keepers who do well in FPL, are those who rack up the save bonus points. He could easily be this season’s Pope or Fabianski…maybe. 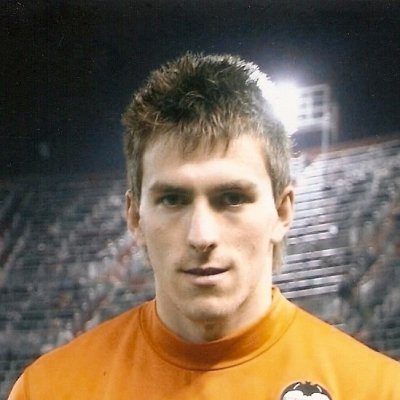 After a relatively quiet start to last season, Patrick came roaring back to form from March onwards. He scored in back to back games against Manchester United and Chelsea, and later took his goal tally to 5 with 3 goals in the last 3 games against Leicester, Stoke, and West Brom, where he also grabbed an assist. There were rumours during the summer that there were some admiring eyes gazing upon Patrick from overseas in Turin, seen as a replacement for the suspected exiting Sandro, however nothing has come of it and van Aanholt has restarted where he left off. A brace in the preseason friendly away to Halmstads can attest to his attacking threat, scoring with both feet no less. Furthermore, looking at last season in the league, Patrick was only bested by Chelsea’s Marcos Alonso (23) for most shots on target by a defender with 11. The same can be said for goals, the Spaniard only scoring two more than the Dutch international. At £5.5m PVA will prove to be a popular choice for the defence, combined with Palace’s start to the season, and PVA’s tendency to play as an adventurous striker at some points, he’s got to go to the top of your watchlist. 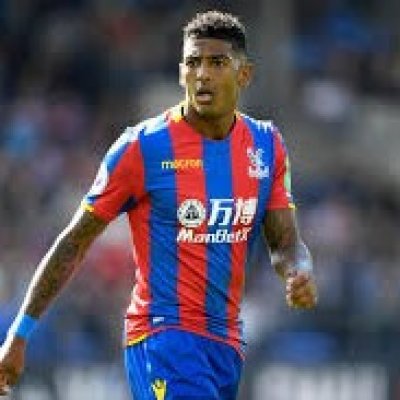 If you can’t bring yourself to pay £5.5m for a Palace defender (what’s wrong with you?), then you could take a calculated risk on the Palace Young Player of the Season, Aaron Wan-Bissaka. Aaron is one of the players that has been reclassified for this season’s iteration of the game, having been a midfielder last term. He came into the first team for a few weeks in the second half of last season, when Joel Ward was ruled out through injury. His first three games were against Spurs, Man United, and Chelsea, and although they all ended in narrow defeats, Aaron was a standout performer and garner much well-deserved acclaim. He also has a very attractive price, being placed in that basement £4.0m price bracket. Personally, I was really excited to see him at such a low price, as he is fully capable of cementing that right-back spot this season, and I fully expect him to be the starting full-back come August. However, his spot has come into doubt with Joel Ward being re-signed after his contract expired, but he is definitely one to have on the watchlist to see what happens after GW1. 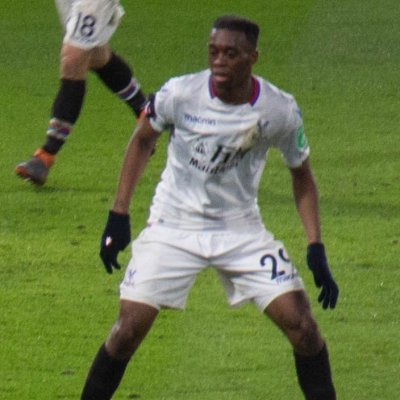 Somewhat of a left-field option, but one that could become an ideal third striker spot. Priced at a low low price of £5.0m, he’s one that could go under most managers’ radars. Unfortunately, because of injury, he was limited to only 4 appearances in the league last season after joining Palace from FC Midtjylland in January. However, prior to arriving in South London, he scored 10 in the 19 games in the Alka Superligaen, including a hat-trick, and a hat-trick of assists (not in the same game obviously, that would be FPL nirvana). He failed to hit the back of the net for Palace, but then those four games he played in were against Everton, Spurs, Man United, and Chelsea (those games seem to be getting mentioned a lot don’t they), who don’t exactly have the leakiest defences in the league. He does contain a deceptively large amount of pace for someone around 6 foot 4, and as a Palace fan I’m looking forward to seeing what he can do against some of the weaker backlines. In pre-season he has been playing up front alongside Benteke, and with news of a possible injury for Christian, maybe that means Alexander will be the go to guy for Roy to lead the line. So, if you’re looking for a cheap third striker to compliment your two £11.0m+ forwards then Sørloth should certainly be at the forefront of your thoughts.

Now you didn’t think I was going to get through this list without mentioning the main man, were you? Palace’s Player of the Season, and talisman, Wilfried Zaha. Much like Wan-Bissaka, Wilf is one of the high-profile players to be reclassified by the FPL team, moving from midfield to the forward row. Zaha is Mr. Palace, whenever he’s fit, he plays. Injury ruled him out of 9 games last season, all of which Palace lost. However, besides from them, he played 90 minutes in all the other games (bar one), which shows his importance to the side that he plays. Through the injuries and tough tackles, Wilf managed to score 9 goals and grab 7 assists, including 5 goals in the last 6 games of the campaign. The only issue with owning Zaha in FPL, is the bonus points. As many complained about last season with Mo Salah, the bonus point system does not reward Wilf’s attacking style of play as it should, meaning he was only awarded 8 bonus points despite carrying a struggling team up the league. To illustrate this point, some of the players that got more bonus points than Wilf include; Surman, Gündogan, and Ki Sung-Yueng. Even the likes of Klavan and Gabbiadini were awarded more bonus points that Zaha, how is that even possible?! Anyway, with the prices of midfielders like Salah and Sterling rising by so much this season, the midrange priced forwards like Zaha and Arnautovic could become more pivotal. In fact, at the time of writing, Zaha’s ownership was at 30.8%, which just shows how popular an option Wilf is. 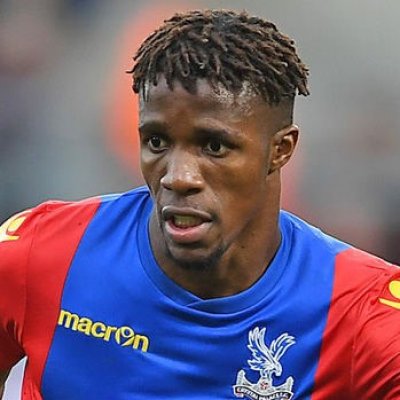 Although I said Vicente should be No.1, that’s not guarantee he will be. Palace have a good opening 9 games, so you could have both Palace keepers (totaling £9.0m) and see who Roy favours before dropping one from the Arsenal (GW10) game onwards.

If you don’t want to pay the £5.5m on van Aanholt, or take the risk on Wan-Bissaka, then you could go for Tomkins as he’s still cheap at £4.5m and should be nailed on to partner Sakho at the back.

One to keep an eye on as he may not be wearing a Palace shirt come GW1, but he has certainly impressed in pre-season, and looks well up for having a stellar season.

Palace’s Penalty King. The surprise player that rose from the mire of cheap midfielders to becoming a relative ‘must have’. His price has been knocked up from £5.0m to £6.5m so he’s into a new bracket that contains players in a more advanced role like Jota, Walcott, and Sessegnon.

Looking for a cheap fifth midfielder? You could do a lot worse than Jimmy Mac. Last season he grabbed 5 goals and 2 assists and has already scored a beautiful goal in preseason. James can do a job for you in that midfield.