Four predictions for the season ahead

With the Premier League season returning this week, excitement is understandably building across the globe. For FPL managers though the stress is becoming greater and greater as the seconds go by. We have read every article, changed our team a million times and analysed every meaningless pre-season game. All just in the hope that maybe just maybe this is our year. FPL is always difficult to predict but I thought I would have a go anyway, so here is my top four predictions for FPL the 2018/2019 season.

4. Mohammed Salah will still be the top scoring midfielder in the game.

After his incredible debut season for Liverpool last term, it is no surprise to see Salah is the most selected player in FPL with just over 50% of managers owning him. The Egyptian wonder scored an incredible 32 league goals and got 12 assists seeing him break the FPL record point haul for a season with 303 points. I have seen a few people having teams without Salah, citing that he is unlikely to produce those same numbers again this season. To me this is ridiculous. Salah will be fresh after Egypt went out at the group stage in the World Cup, Liverpool will play extremely offensive football, they have improved from last season as squad and look the most likely to challenge Manchester City.

Even if he does not score the same amount of goals as last season I would wager he will at least reach 20. How can you not have a midfielder who scores that many goals in your side? Even if Salah ends up having a poor second season you can just sell him and afford any replacement you want given his £13M price tag, which is far more appealing than not having him and then seeing him consistently score goals and ripping up your side to accommodate him. 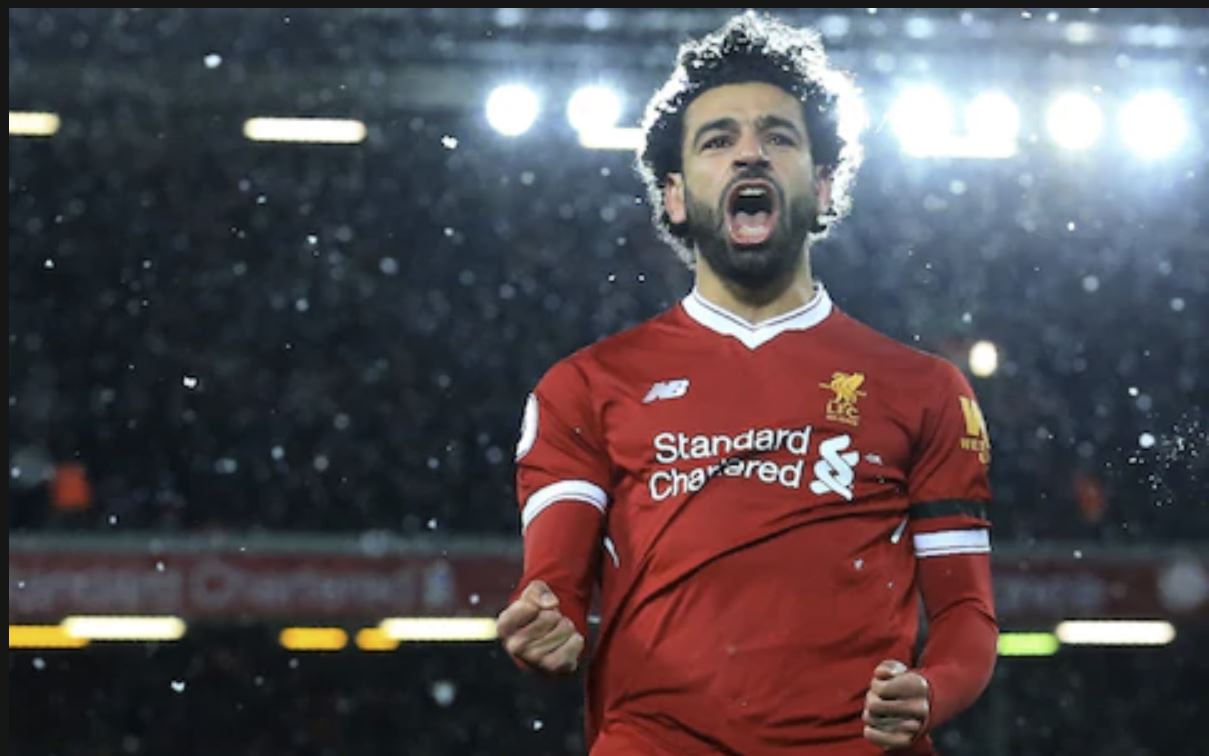 3. Arnautovic with be one of the game’s top strikers

Last season Marko Arnautovic became a revelation when David Moyes decided to use the temperamental Austrian as a striker. His form was excellent and propelled West Ham to safety. He managed to grab 11 goals and seven assists and to top it all off he was classed as a midfielder, this has obviously now changed but I still feel he will be one of the best forwards in FPL. West Ham have surprisingly made a huge splash in the transfer market too, signing some really exciting attacking players which should help Arnautovic have even more chances to score.

Being supported in attack by the likes of Felipe Anderson and Andriy Yarlomenko should make the Austrian an attractive option for managers at £7M. Manuel Pellegrini at the helm should also ensure attractive attacking football. Injury aside I expect Arnautovic to outscore more expensive forwards such as Alexandre Lacazette, Jamie Vardy and even maybe Romelu Lukaku, which brings me onto my next prediction. 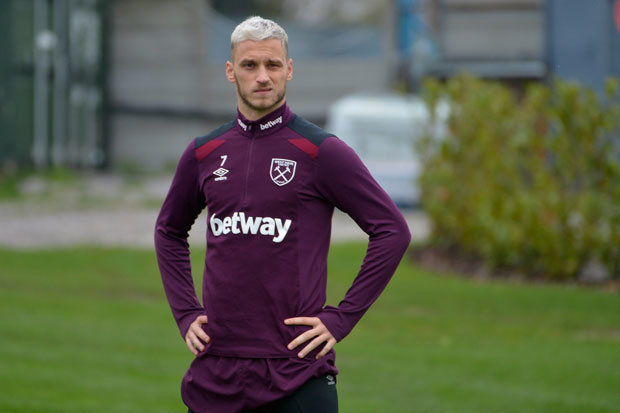 2. Manchester United will have a very poor season

Jose Mourinho’s much talked about third season syndrome appears to be in full motion as the Manchester United boss is again becoming very irate in every single press conference. United’s pre-season has been notably poor with fans and pundits again criticizing the defensive nature that Mourinho is going for. Every press conference is full of moans about anything and everything, if it isn’t about how he has players missing from the World Cup, how United seem to have it harder than anybody else and shifting blame to his players, you name it Mourinho has done it.

What is true though is that United have had a very poor summer in recruitment, they have at the time of writing only signed Brazilian midfielder Fred from Shakhtar Donetsk, young Portuguese defender Diogo Dalot from Porto and for some reason Lee Grant from Stoke City. This is nowhere near what United needed in order to bridge the gap between them and Manchester City. Even Mourinho himself has said United are in for a “difficult” season if they do not invest in the right areas. It has all the hallmarks of Mourinho’s final season at Chelsea and I am expecting United to be outside the top four and Mourinho to leave before the season is over. 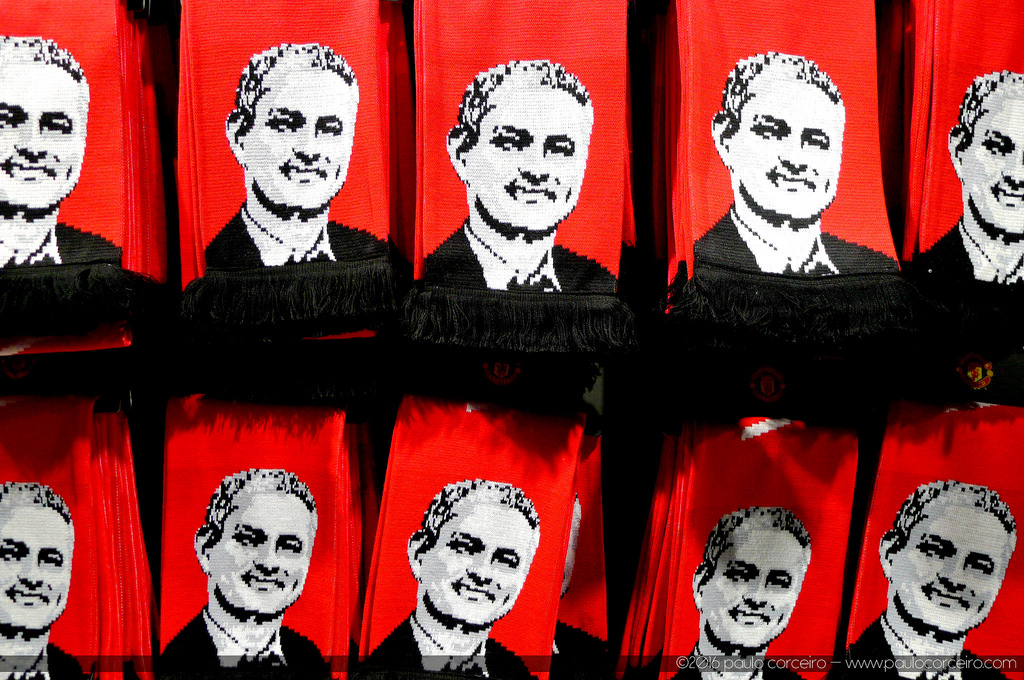 Although a newly promoted side, a lot has been made about Wolves and their chances of finishing in the top half this season. This is thanks to their fantastic recruitment, coach and players already at their disposal. Wolves most expensive player in FPL is Diogo Jota at £6.5M after scoring 17 league goals last season from an inside forward position. Jota is in my opinion very likely to hit double figures again and so provides great value as a midfield player. Jota may also be used as a striker this season at times making him an even more attractive prospect. If you want to see more detail about why Jota is going to be brilliant this season, check out my previous post analysing the Wolves squad. http://www.planetfpl.com/heres-an-analysis-of-the-wolves-squad-2018-2019/

Wolves kept a club record 23 league clean sheets so should produce good returns from defence this season. The eye catching capture of Portugal number one Rui Patricio should really help make the Midlands side a solid outfit. All the Wolves defenders including Patricio are valued at £4.5M or below which means you should really have at least one in your side. Willy Boly and Matt Doherty are now the most likely defenders to pick up attacking returns as Barry Douglas surprisingly left to join Leeds United. If you also want a cheap playing third striker option then look no further than Raul Jimenez who is valued at £5.5M 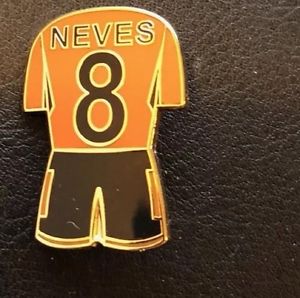